Milton Friedman on trade and pencils

There are some things Republic credits can't buy 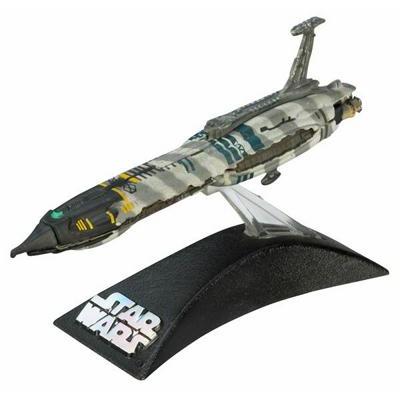 Ticket to see Star Wars Episode III: Revenge of the Sith, in which the bad guys have a starship called Invisible Hand, so named to reflect their "greed": $10.95

Reflecting on the irony of the above: Priceless.

Chalk up another victory


Given the title of this blog, I can't help but showcase this column from Calgary Sun columnist Ian Robinson:

Something kind of cool happened in the case of shock jock Don Imus.

After calling the largely black Rutgers women's basketball team "nappy-headed hos," Imus got a slap in the mouth from the invisible hand.

Much preferable to the visible fist of the state, with its ridiculous hate-crime legislation.

If Imus had done what he did in Canada, earnest people with law degrees would have applied hate-crimes legislation to him, and five years from now, after huge bucks were siphoned from the public purse, he'd be convicted of something or other and fined.

What happened to Imus instead was this: A bunch of folks got annoyed with him. They wrote stern letters. Sponsors -- big sponsors like Procter and Gamble and General Motors -- abandoned ship like there weren't going to be enough lifeboats, and Imus got fired.

And it took less than a week.

And it was free.

Via Daimnation, I found this post by Steven Levitt, the author of Freakonomics. He does an excellent job of drawing attention to some of the glaring economic problems with "peak oil" theory. (Be sure the read the links at the end of the post, as well.)

The post generated a lot of interest, garnering almost 150 comments. What struck me as ironic about them was that much of the discussion consisted of right-wingers talking about how consumption-reducing techniques like solar power and public transit were workable alternatives, while left-wingers denounced them as unrealistic fantasies.

Levitt's post was especially upsetting to the first commenter:

When are you religious fanatics of "economics" and Adam Smith's invisible waving hand going to wake up and admit you worship a false deity?

Don't make me go all Visible Fist on you, friend.