So the anti-Conservative crowd has created a Facebook group dedicated to helping people trade votes, the better to support the usual "Stop Harper" rabble. I must admit, it's a creative use of modern technology to (try to) make a difference in an election.

However, I am deeply, deeply disturbed by the possibly that someone might try to manipulate this noble process. Therefore, I would like to urge my fellow Conservative supporters to follow this advice:

I hope you will take this advice. And more importantly, I hope the kind of people who would want to participate in this kind of thing might realize how incredibly stupid it is. 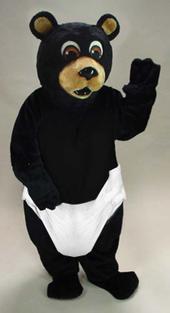 
There's been a lot of buzz and controversy surrounding John McCain's selection of Sarah Palin as his running mate. FWIW, she's been my preferred pick for the past couple months, but I never really thought she'd actually get the nod.

Notice how the Republican is beaming ecstatically, while the Democrat looks like he's about to cry.

On a related note, this is an awesome picture: 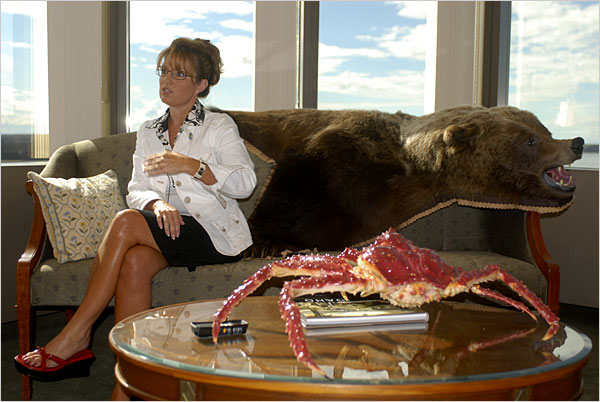